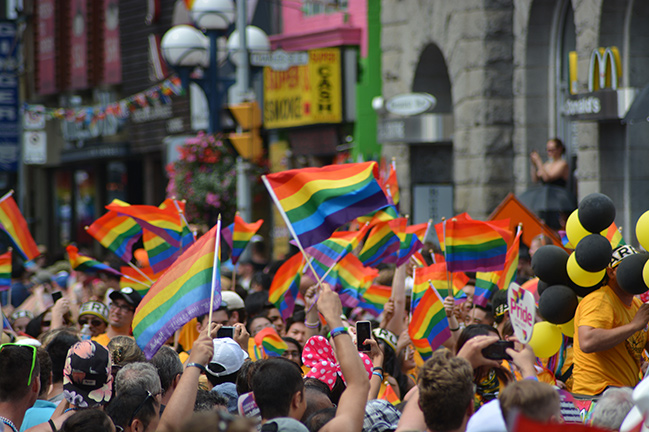 The London School of Hygiene & Tropical Medicine (LSHTM) is a world-leading centre for research and postgraduate education in public and global health. Our mission is to improve health and health equity in the UK and worldwide; working in partnership to achieve excellence in public and global health research, education and translation of knowledge into policy and practice. Founded in 1899, we work with partners worldwide to support the development of teaching and research capacity. Research income is over £85 million per year from national and international funding sources including the UK government, the European Commission, the Wellcome Trust and philanthropic sources. Our staff, students and alumni work in more than 150 countries in government, academia, international agencies and health services.

Sigma Research is part of the Department of Social & Environmental Health Research within the Faculty of Public Health and Policy at LSHTM. Sigma is a social research group specialising in the behavioural and policy aspects of HIV and sexual health. It also undertakes research and development work on aspects of lesbian, gay, bisexual and transgender (LGBT) health and well-being. Established in 1995, Sigma Research has undertaken more than eighty research and development projects concerned with the impact of HIV on the sexual and social lives of a variety of populations including needs assessments, intervention and programme evaluations and service and policy reviews.

Sigma currently has seven staff but also uses a range of consultants and sessional workers with funding from a range of sources including the Department of Health for England, Public Health England, the European Agency for Health and Consumers of the European Union, UNAIDS and various sexual health charities. Sigma have an international reputation as one of the most important and innovative sources of new social scientific information in the area of sexual health and HIV.

Key Staff
Peter Weatherburn is an Associate Professor in Health Promotion at LSHTM. Peter has been the Director of Sigma Research since 1997 and has worked in sexual health research since 1988. He has an international reputation for methodologically innovative online research and evaluation. As Director of Sigma Research he has identified, specified and managed more than 80 research and evaluation projects, with an income of more than £9,000,000 including the design, execution and analysis of more than 30 online surveys since 2003, including the promotion and execution of the original European Men-Who-Have-Sex-With-Men Internet Survey (EMIS). He has co-authored 75 articles in peer reviewed journals, a book, and numerous monographs and book chapters. Peter will co-manage Objective 1 with Dr. Ulrich Marcus (RKI), taking management responsibility for MSM survey design (WP2), online recruitment and community engagement (WP3) and data management and analysis (WP4). ResearchGate Profile for Peter Weatherburn.

Dr Axel Jeremias Schmidt is an epidemiologist (MPH) and clinician (Dr. med.) who joined LSHTM as an honorary research fellow in 2012. He was the co-ordinator and lead scientist for the original EMIS (2009-2011), working in close collaboration with Sigma Research. Since 2012 he has co-ordinated the EMIS network and related publications. He has nine years of experience in offline and online sexual health surveys among MSM and worked for the German Robert-Koch-Institute and Social Science Research Centre Berlin, and has repeatedly served as a consultant for the European Centre for Disease Control and Prevention (ECDC). As an epidemiologist his research has focussed on hepatitis C transmission, MSM-populations, and MSM-specific outcomes such as HIV/STI prevalence and incidence. As a clinician he has several years of experience in diagnosis and treatment of HIV and sexually transmitted infections, as well as in sexual health counselling. He has worked for four years in German and Swiss gay health centres. He is currently based at the Swiss Federal Office for Public Health (as an epidemiologist) and the Infectious Diseases Department of the Cantonal Hospital of St. Gallen, Switzerland (as a clinician). Dr Schmidt will act as Project manager for Objective 1 and contribute his expertise in multi-country survey co-ordination (WP2, 3, 4), questionnaire design (WP2) data management and analysis (WP4). ResearchGate Profile for Axel J. Schmidt.

Dr Ford Hickson is an Assistant Professor in Health Promotion at LSHTM. Ford has 25 years of experience conducting health promotion and HIV related research among gay, bisexual and other men who have sex with men. He is the lead researcher of the UK Gay Men’s Sex Survey (1993-2015), and led on the implementation of the original EMIS for the United Kingdom in 2010. His is currently analysing data arising from the 2014 Gay Men’s Sex Survey. Dr Hickson will contribute his expertise in the development of online surveys of MSM including questionnaire design (WP2), survey execution (WP3) and data management and analysis (WP4). ResearchGate Profile for Ford Hickson.

David S. Reid is a Research Fellow for Sigma Research at the London School of Hygiene and Tropical Medicine. He joined Sigma in 1993 after working in Australia both as a gay men’s health promotion officer and as a researcher with people living with HIV. He works on a wide range of research projects but specialises in online survey production, data management and analysis. He has been instrumental in the success of the Gay Men's Sex Survey since it went national in 1997 and was central to the data management of the original EMIS study (2009-2011). David has an MSc in Public Health and Health Promotion from South Bank University. He will contribute his expertise in the development of online surveys of MSM including questionnaire design (WP2), survey execution (WP3) and data management and analysis (WP4). ResearchGate profile for David S. Reid.

Gary Hammond has worked as a full-time Research Administrator for Sigma Research for more than 10 years. He will act as administrative and financial lead for WP2, WP3 and WP4 including managing all financial income and expenditure and accounting, including the high volume of sub-contracts necessary for paid MSM survey promotion (WP4). 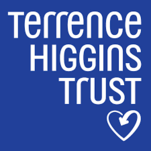